Don’t Lie to Your Lawyer. Candor is your friend.

Just like consulting your doctor or physician, it would behoove you to be honest with your attorney. Lawyers and attorneys are typically there to help you with legal counsel and aid. Similar to talking with a doctor, withholding or presenting false information will only hurt you in the long run. Lawyers need all the information they can get so they can formulate an action plan for your case.

Lying in court is punishable by jail time, so please be honest. If you are discovered to have given false information or cover up the lie it could potentially become much worse than your current lawsuit.

Why be honest with a lawyer or attorney?

In a case that we worked on, we had a litigant fighting for custody of their child. Both sides of the party claimed drug use for the opposing party. The judge then asks for a drug test from both parties to discern the truth. The defendant then had a test conducted and filed the information to the court themself. Rather than giving all the information to the lawyer that was representing them, they had a test conducted and then filed the information themself. If we had known of the drug use beforehand we could have advised them about filing it with a seal so their information remained private rather public. They had lied by omission which adversely affects the formation of a lawyer's game plan. This is incredibly important especially in regards to family law since we want to protect family and children's rights and privacy as much as possible. 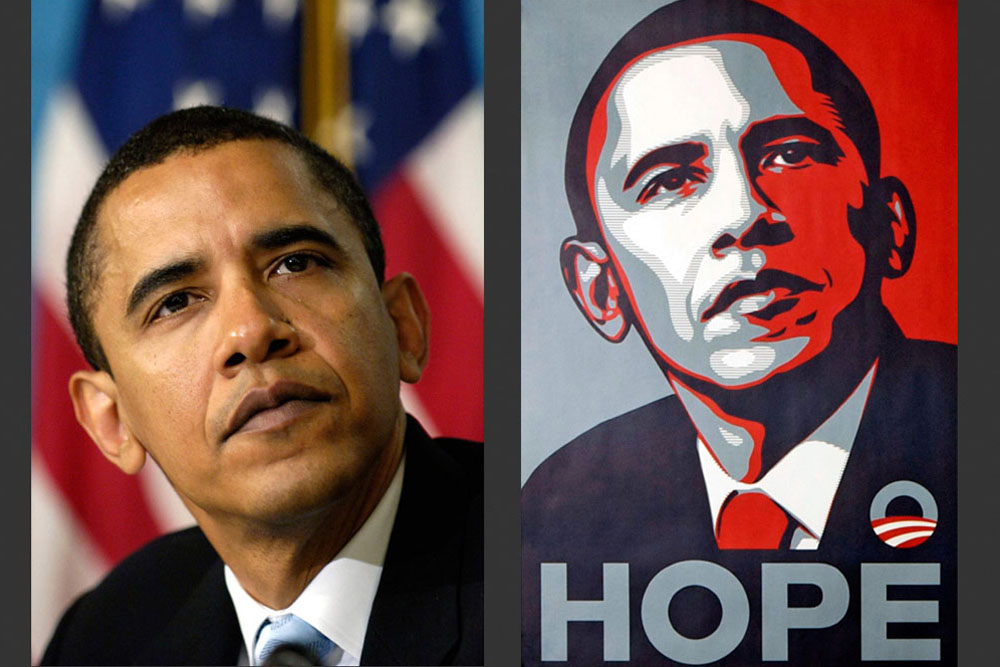 Another example of lying to a lawyer is the case of Shepard Fairey's Obama “Hope” poster. Fairey created the poster during Obama's 2008 campaign and quickly became viral. He had originally stated that the picture was taken from a google search image and attributed to a photo taken by Jim Young from Reuters and claimed his creation fell under the fair use act. The original image was actually from a freelance photographer for Associated Press, Mannie Garcia. According to the Wikipedia article “Shepard Fairey: The Hope Poster”:

In February 2009, Fairey filed a federal lawsuit against the Associated Press, seeking a declaratory judgment that his use of the AP photograph was protected by the fair use doctrine and so did not infringe their copyright. At first, Fairey claimed that he used the photo of Clooney and Obama, cropped the actor out of the shot, and made other changes. In October 2009, Shepard Fairey admitted he had tried to deceive the Court by destroying evidence that he had instead used the photograph alleged by the AP. Fairey admitted he had used a close-up shot of Obama, also taken by Mannie Garcia, as the AP had long alleged. The solo photo appears much more similar to the final HOPE poster than the photo of Clooney and Obama. Fairey's lawyers announced they were no longer representing him, and Laurence Pulgram, an intellectual property lawyer, stated that the revelation definitely put Mr. Fairey's case “in trouble”.

When it was discovered that Shepard destroyed documentation of using the AP photo he disclosed the information to his lawyer who then dropped representing him. In 2011 Fairey and AP settled out of court and he had to serve 300 hours of community service as well as pay a $25,000 fine.

The long and short of it is, please be honest with your lawyer and communicate as much as you can. When working together as a team the outcome will be more favorable when everyone is on the same page.

Writer – Julia Fung Julia Fung is an editor and writer. She graduated from Columbia College Chicago with a degree in creative writing and pursued a career in publication for comic books and prose. Places she worked for include Archaia Entertainment as a copyeditor, Meltdown Comics and Collecta...