Your Rights to Reclaim Language Through Trademark Registration

Thanks to the Asian-American band "The Slants," disparaging trademarks are now registerable according to the Supreme Court, and this probably isn't a bad thing.

In 2017, the Supreme court struck down the disparagement clause of the Lanham act determining that trademarks cannot be denied registry due to their potentially disparaging nature. More specifically, the Court deemed trademarks as falling under the auspices of the free speech clause of the first amendment, and the rule “speech may not be banned on the ground that it expresses ideas that offend” applies. 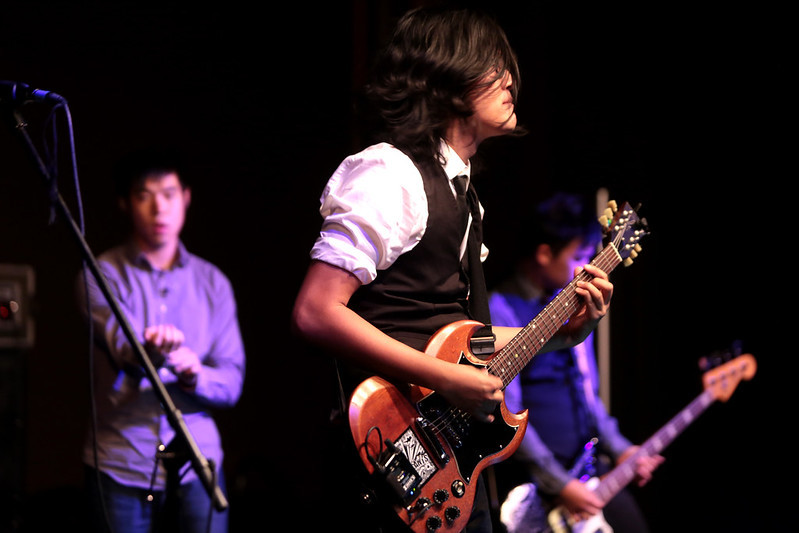 What is the disparagement clause:

Prior to Matal v. Tam, Under the Lanham Act, the governing body of Trademark law, marks could not be registered if they consisted of or comprised immoral, deceptive, or scandalous matter; or matter that may disparage or falsely suggest a connection with persons, living or dead, institutions, beliefs, or national symbols, or bring them into contempt, or disrepute. (See 15 USC § 1052(a)).

When the examining attorney at the Trademark office reviews a trademark, they follow this guideline to determine disparagement:
“the likely meaning of the matter in question” based on the dictionary definition and other elements of the mark and how the mark is used, and “whether that meaning may be disparaging to a substantial composite of the referenced group” (TMEP 1203.03(c))

Why the Slants was denied

Originally, Tam was denied the application for the mark “The Slants” based on the disparagement clause. The court determined it was disparaging to those of Asian-American descent, and it became required that, by Tam, to prove it is not. The court stated that the applicant's membership in the group or good intentions did not preclude the fact that a substantial amount of people in the group would find the term objectionable.

The original examining attorney cited dictionary definitions, numerous cancellations fo the band's performances, and reviews and commentary by bloggers pointing to the offensive nature of the band's name.

Federal Appeals Court disagreed with the decision to deny registration

The federal appeals court, sitting en banc, found that the denial of registration of “The Slants” was viewpoint-based discrimination. The First Amendment protects free speech based on viewpoints.

The Supreme Court agreed with the Federal Appeals Court

While it may be that the arguments are given as to why “The Slants” was chosen, to “reclaim” and “take ownership” of the stereotypes of Asian ethnicity, ultimately the Court's striking down of the disparagement clause does not require this reasoning for a registrant to try to register a disparaging mark.

Why it matters - Reclamation

The arguments given by The Slants, as to why they should be allowed to register their trademark, bring to the forefront the conversation of reclamation of language and whether it is actually capable of achieving the goal of “tak[ing] ownership.” This ruling gives power to the individual communities to take control of language that is meant to cause them harm. Also, by way of first amendment protection, it takes away the government's power to decide what language is or isn't disparaging, which is a determination they could be inappropriately making. Instead, groups can make use and potentially neutralize speech or symbolism that may have once been used to cause provoke harm in their communities.

A trademark registration specifically provides rights, and national notice, as pointed out by the Supreme Court's opinion. Both are powerful in terms of taking back the power of language that the Trademark Office might consider disparaging.

However, there are the downsides of trademarks being registered by groups other than those who might be harmed by the actual language or images. For example, the Washington Redskins were in appeals to obtain trademark registration prior to the outcome of Matal v. Tam. Ultimately, this hasn't become the norm, because trademarks are meant to signal to consumers an association between a mark and a good or service. It doesn't make much business sense to use disparaging marks - unless that mark, like ‘The Slants,' is meant to signal something like reclaiming.

--------
Image by Gage Skidmore - The Slants performing at the 2016 Saboten Con at the Sheraton Grand Phoenix in Phoenix, Arizona
used under Attribution-ShareAlike 2.0 Generic (CC BY-SA 2.0)